After the workshop at Tanque Verde Ranch, we picked up a hire car in Tucson and headed over to Tombstone. The old town is still pretty well intact, but relies heavily on tourism, so has a bit of a theme park air about it. Lots of cowboys, bar girls and guns, but the old historic locations are all well preserved and very interesting.

From Tombstone we drove out to a few old ghost towns and abandoned mining towns in the region. We discovered some great old buildings in various stages of decay.

Rain across the prairies between Tucson and Tombstone 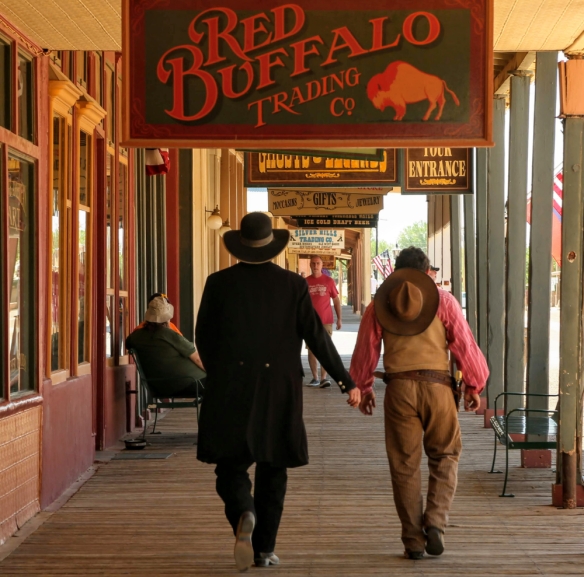 Cowboys on the boardwalk

Stage coach out of town.

Some local beer and wine in the Crystal Palace, followed by a mighty meal and a band that didn’t play cowboy songs – well not many anyway! 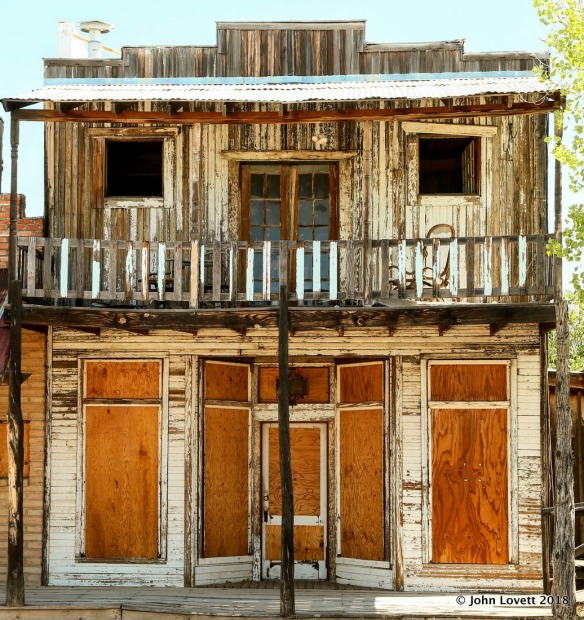 Not so well preserved facade from more recent times.

Slowly crumbling cottage in the old mining town of Gleeson.

One of the last surviving cottages in Gleeson. 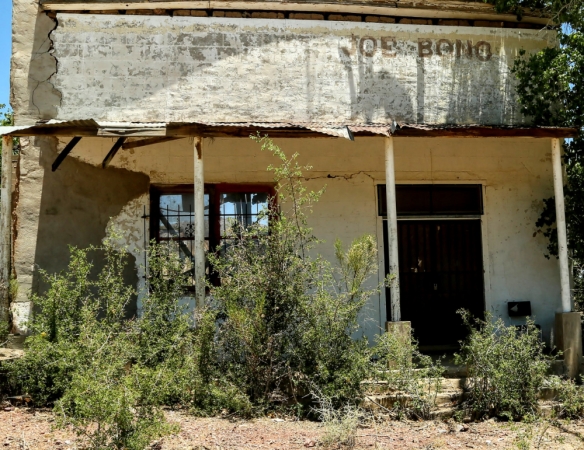 Once a thriving business – now part of Gleeson’s collection of decaying buildings. 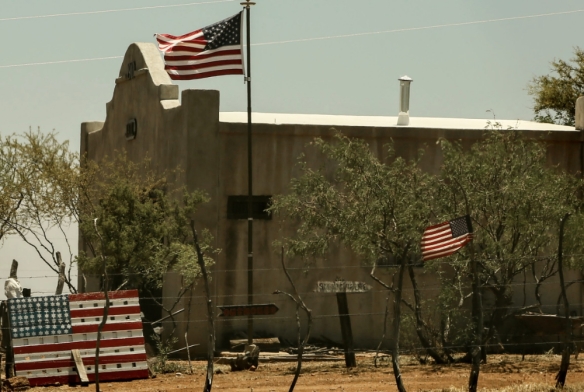 Remains of the old Gleeson Jail – no wardens, no prisoners but plenty of patriotic flags. 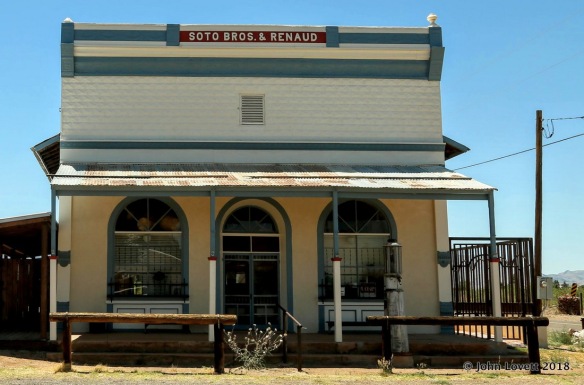 Well preserved store in the old town of Pearce 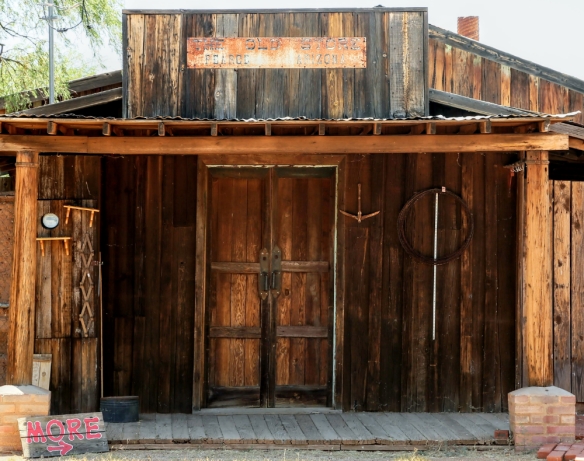