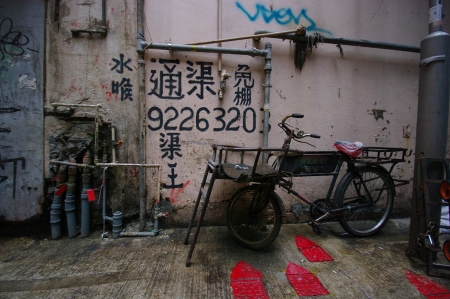 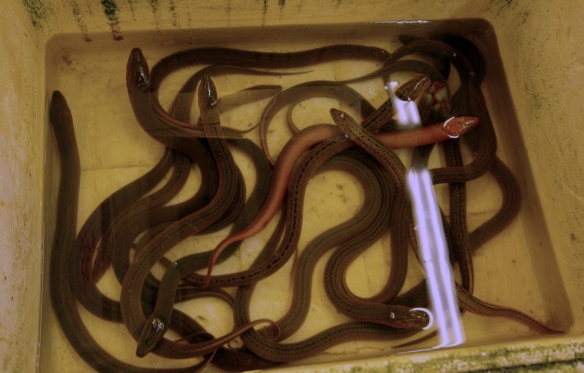 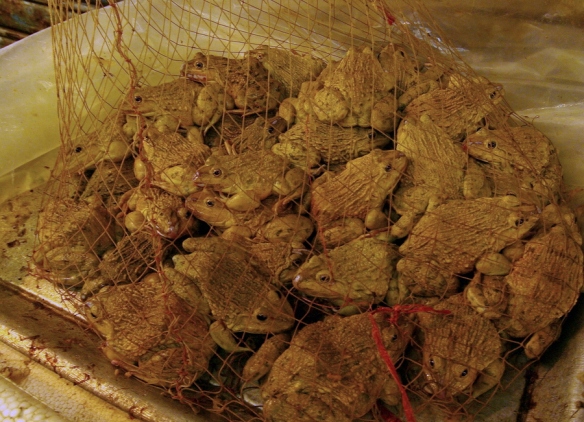 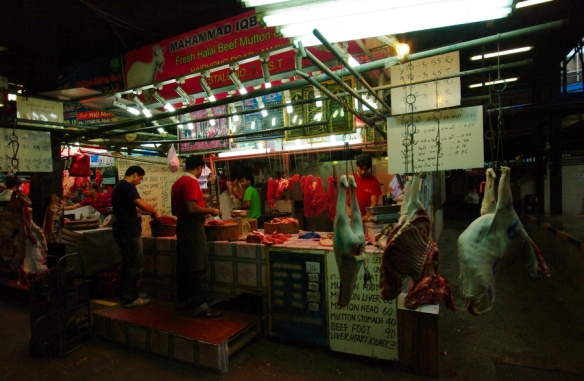 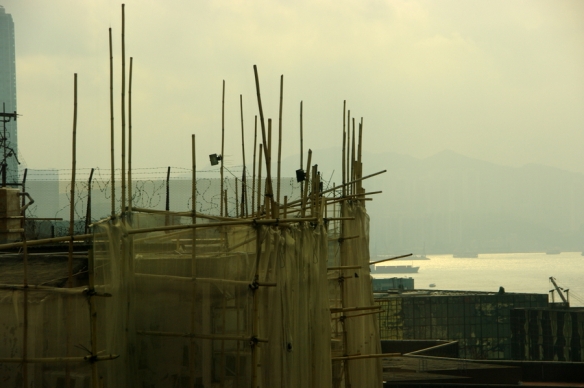 4 thoughts on “VIA HONG KONG”