After the workshop finished we flew back to Darwin, picked up our car and caravan, had a cracked fuel tank repaired, replaced the caravan springs and stocked up on food and water.

Our first stop, after crossing the mighty Victoria River, was Keep River National Park. It is listed as one of the 10 best rock art sites in the country.

The landscape around Keep River is open bush and grassland interspersed with spectacular sandstone escarpments and ranges.

The temperature hovered around 40 degrees most of the time so we did most of our walking early in the morning or late in the afternoon.

The Jarrnarm walk is an 8km loop that takes you up onto the escarpment and back through a  series of beehive domes very similar to the Bungle Bungles. At the start of this walk is one of the regions most impressive rock art galleries. Unfortunately the traditional owners had closed it to the public. According to one of the rangers they want to repair some damage and will reopen it in the future.

We could find no explanation for these strange figures. Von Daniken would have seen them as visiting astronauts. Maybe they were pearl divers encountered on the coast? 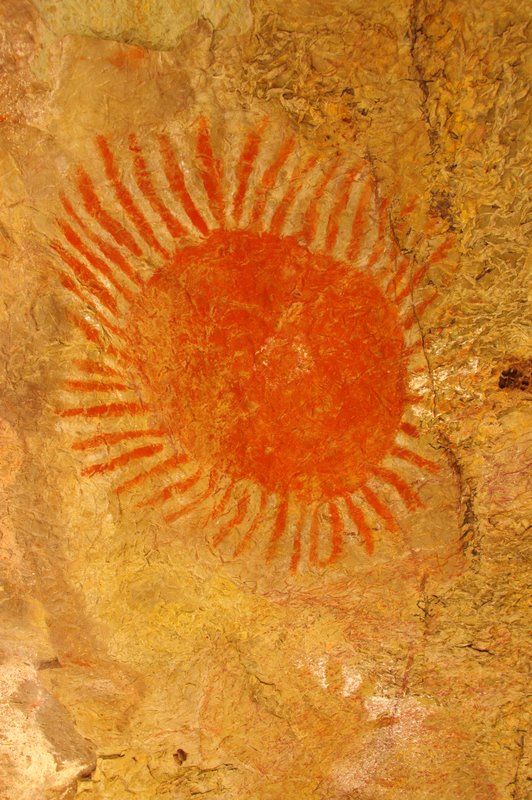 Spinifex Pigeons wander over the rocks. 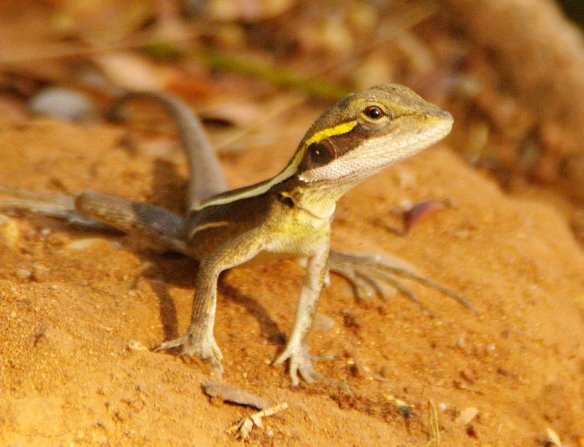